On Monday 31 January in Piazza delle Istituzioni in Treviso, the training workshop “Handcraft & Design: between good practices and experiments” was held, organized by Confartigianato Marca Trevigiana Formazione and financed by the Veneto Region through the ESF (European Social Fund). The event is part of “UNICA SERIES – a path of craft design Made in Veneto”, a training project dedicated to both companies and professionals of craftsmanship focused on the theme of artisan design, and was coordinated and moderated by creative director of the Fondo Plastico Federica Preto company and inaugurated by the greetings of the director of Confartigianato Marca Trevigiana Fabio Borsato.

Speakers online as speakers were the master weaver of the Atelier Giuditta Bozzetti Museum in Perugia Marta Cucchia, the director of the BertO Salotti company Filippo Berto and the president of the ADI Veneto and Trentino-Alto Adige delegation Marcello Cutino, together to 30 entrepreneurial realities in the artisan sector and professionals in the architecture and design sector from all over Italy.

Excellence: as a path guided by passion
Italian craftsmanship is famous all over the world for its excellence, present without distinction in all areas in which it is expressed. This reality is due to the passion that guides the work of Italian artisans and that transforms their works into creations of true mastery, in which the virtuosity of the workmanship is combined with the most advanced technologies to reach new expressive languages ​​of the material.

Beauty: as a result of a sensitivity that comes from contact with a territory full of art.
We breathe beauty in Italy everywhere. Italy is unique in the world for the presence of works and artists, a factor that, over the centuries, has conditioned and formed in people a particular sensitivity for harmony. When we affirm that a craftsman is an artist, we confirm the fact that his production is not limited to the creation of an artifact, but we perceive an added value that gives the object a particular charisma and we recognize the distinctive features of that craftsman, capable of giving an emotion through his work.

The territory: as an element of singularity and originality dictated by one of the richest territories in the diversity of places Italy is one of the richest territories in the world, where in a few hundred kilometers you can travel through very different and beautiful landscapes. In every place in Italy there is traces of the artisan experience that still today has well-defined histories and territories that live on their own specificity. The artisan experience of the different places nourishes a tradition that evolves over time and which, precisely because of the link between the craftsman and his territory, becomes an indissoluble witness of the historical cultural value of the place itself.

Design and craftsmanship are a virtuous and complementary relationship
Design is nourished by the values ​​of craftsmanship and understands its potential and then expresses them in a new language to reach a broader vision, which goes beyond the specificity of the craftsman, to reach a wider spectrum of referents. There are many examples of this relationship, in which the works of the artisans have been the object of interpretations by the designers who have in fact widened the product fields of application, where the intervention of design has enhanced the distinctive characteristics of that type of processing. and improved its qualitative perception. A virtuous relationship therefore between designer and craftsman because it enriches both and feeds the tension towards innovation, as well as complementary, because the result allows both to reach a new level of performance and a new awareness. 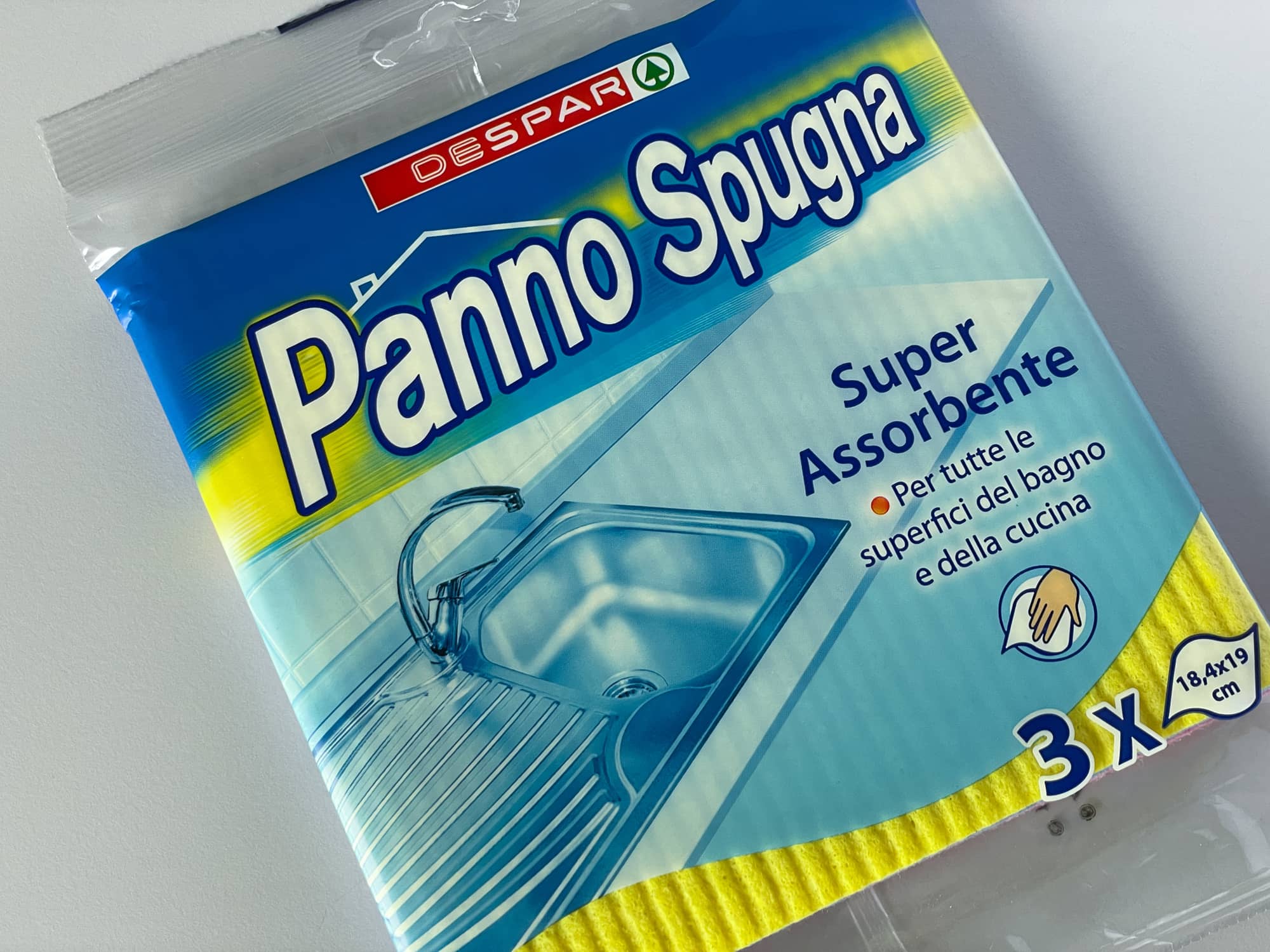 The “Sponge cloth by Despar” packaging, the common design and the Onda sink by Franke

“The common design” as well as the meaning of common place. Commonplace means affirming a concept or statement in the public domain, both true and false, since it is shared by the mass. Likewise, ... Leggi tutto 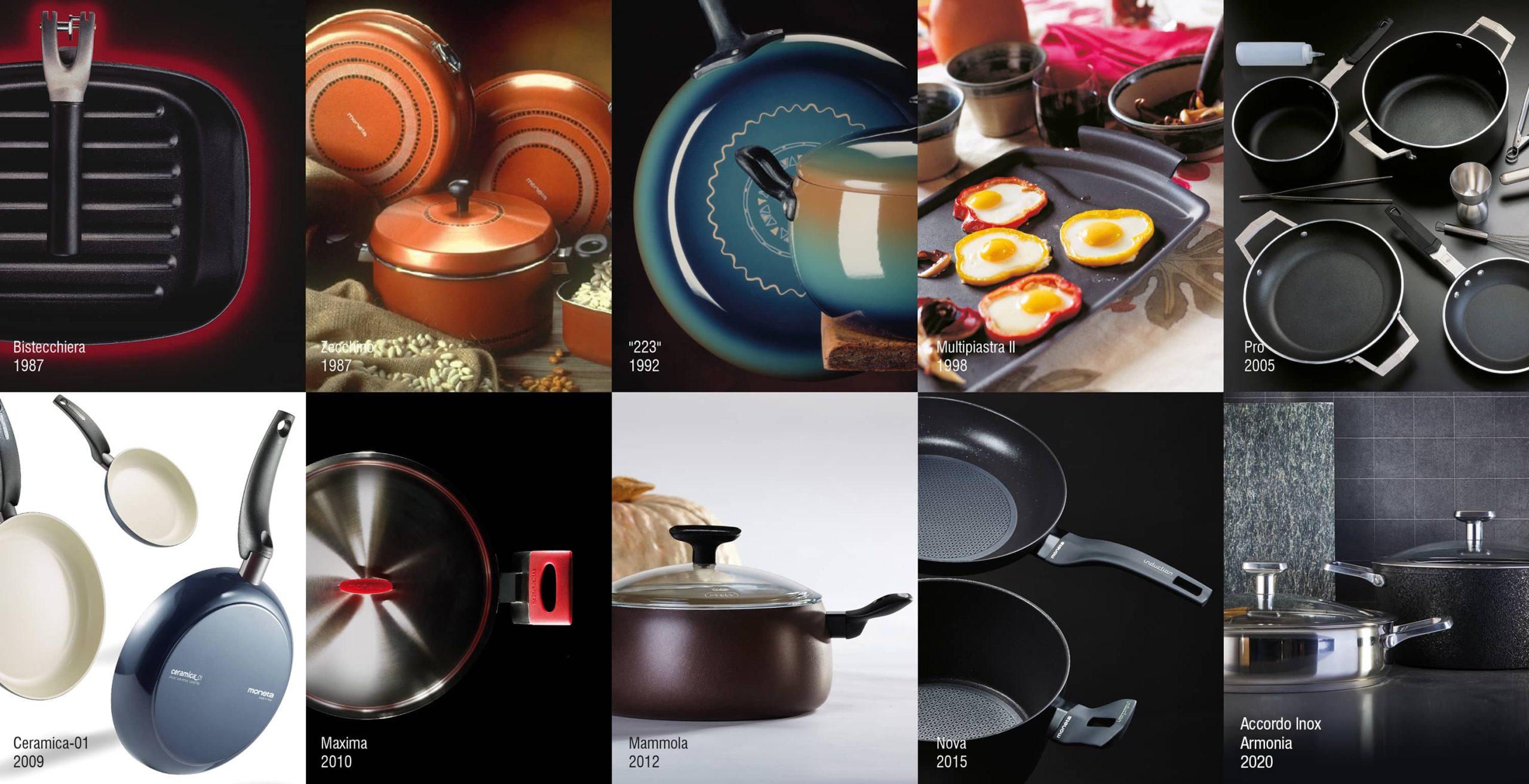 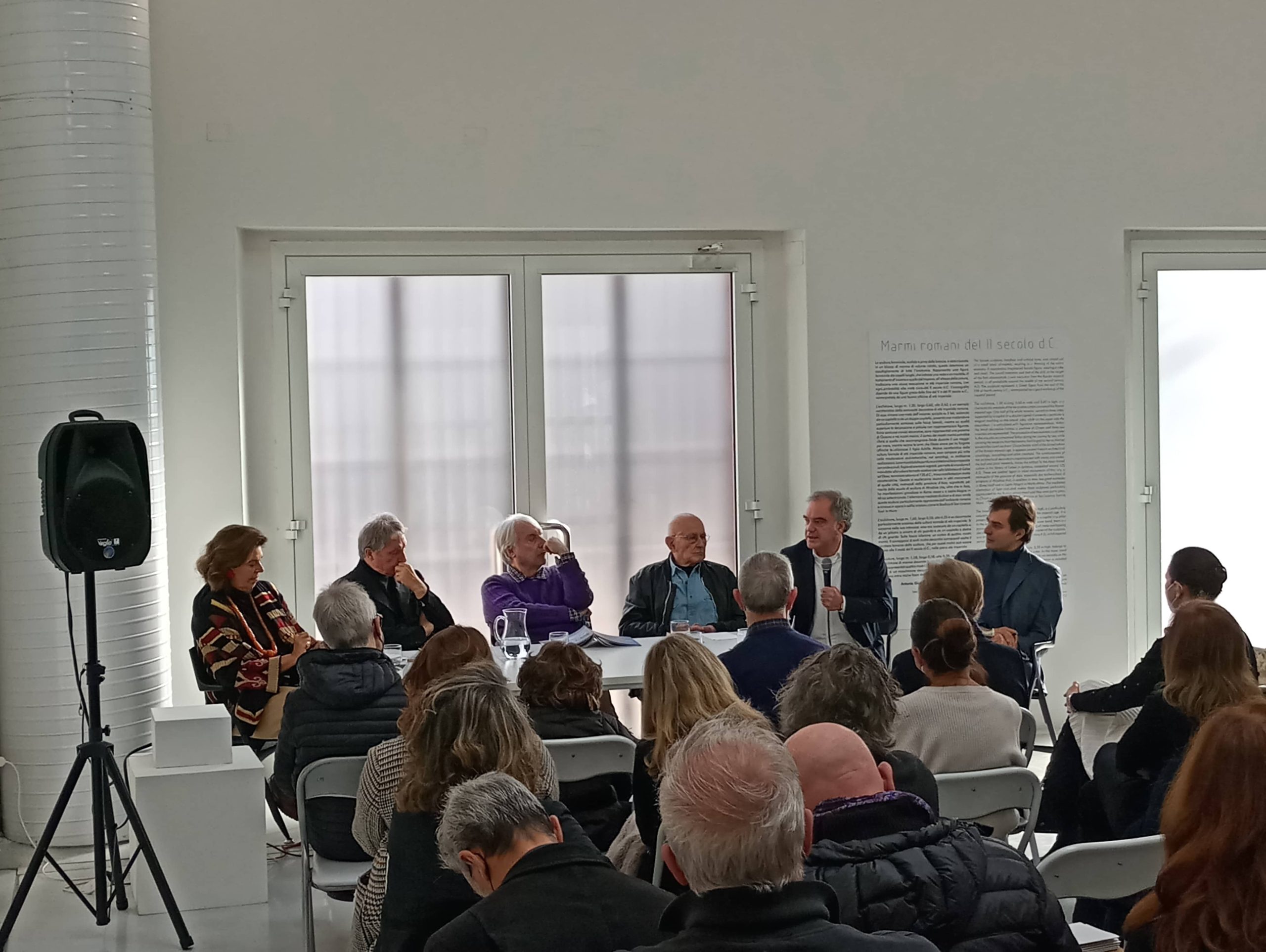