The photographic image that interprets the design

It is a long partnership that accompanies the activity of Eros Mauroner photographer and the BCF design studio. A long collaboration that was born in the early 90s and that after thirty years still produces results of incredible beauty and elegance. It is a question of sensitivity, affinity, sharing of views between the designer and the eye of the photographer who over the years has distilled himself into a full assonance in interpreting objects through the photographic image.

Broggi is a story that was born in the early 1800s by a family of great silversmiths who became suppliers of the royal house. Style and craftsmanship guide this prestigious company that makes elegance and innovation its history by providing, with its silverware, the most luxurious hotels and the most representative residences. For over two centuries, Broggi has represented the most exclusive Italian style in the most representative tradition of hospitality known all over the world.

The Design for Broggi

Broggi’s design represents a real challenge. True elegance lies in the search for harmony between form, line and details to create an object that has character and lasts in style over time.

The bread-fruit basket the first BCF project for Broggi


Loosely inspired by traditional wicker baskets, its figure and its distinctiveness are in the contrast between the elegant and sensual shape of the steel plate and the grip characterized by a finely worked leather band. The basket is a small example of elegance and true Italian style, an authentic witness of the Broggi tradition.

The contemporary art gallery Studio la Città di Verona held a conference on Beauty on Saturday 27 November 2021. Among the speakers was the BCF design product designer Marcello Cutino in his role as ... Leggi tutto

100 years of Berndes Vanguarde and design in top products

The story of Berndes began in Arnsberg in Germany one hundred years ago: Heinrich Berndes began developing the first utensils for the culinary art in 1921 responding to the needs of both amateur and ... Leggi tutto 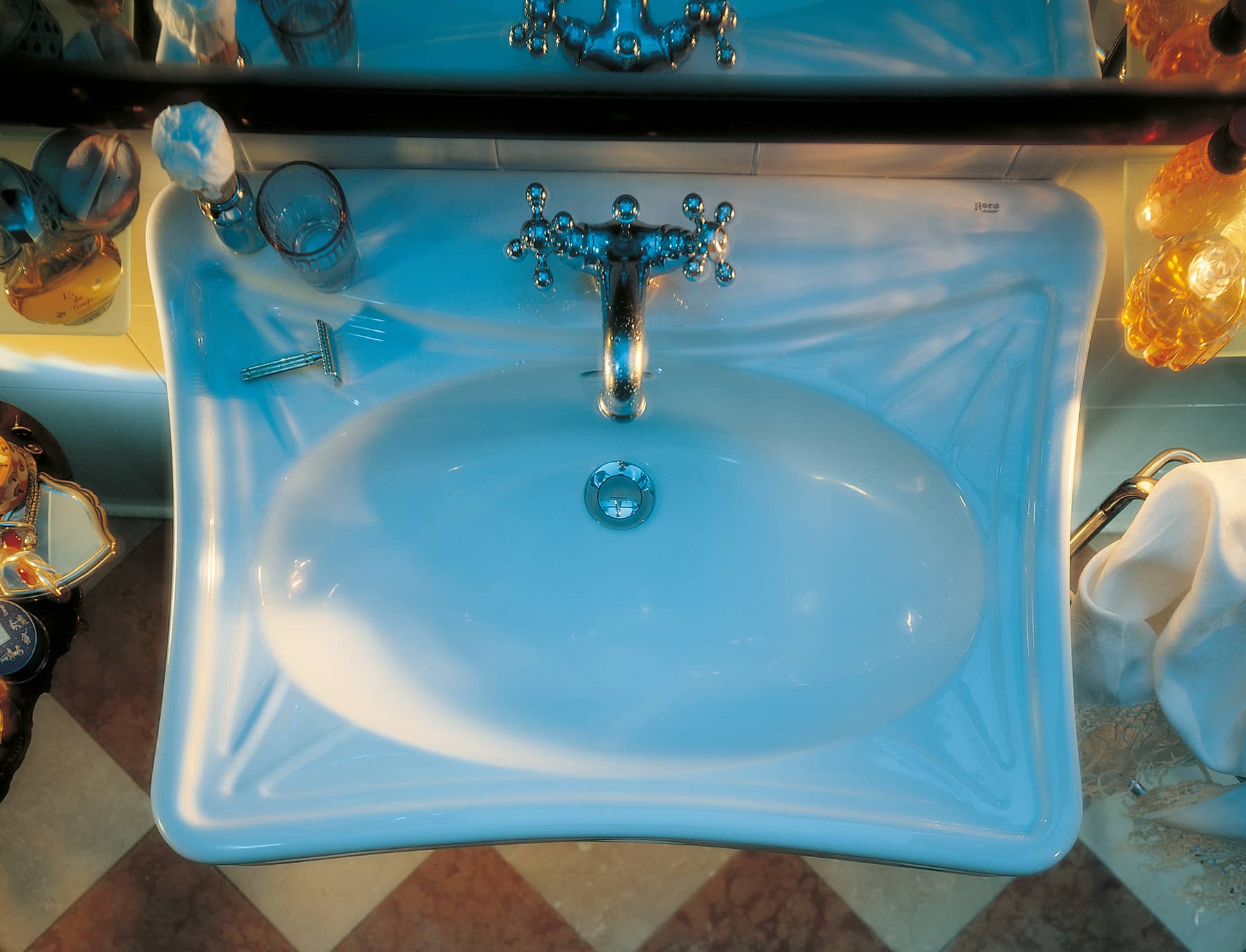 The studio wants to remember the figure of Marco Ambrosi, recently deceased artist photographer. BCF had the privilege of collaborating with Marco in the early 90. We want to remember him with the im... Leggi tutto
Continuando a navigare sul sito concordi con la nostra normativa sulla privacy e cookie policy